For all your travel needs in Peru

Theme’s CSS code is divided into a few files, loaded in order specified. All these files are in css catalog. You have to remember that order of these files is very important and its change may cause unpredictable changes of theme’s look because of using moving from general styling to detailed styling in CSS code.

The list of CSS files used in a theme is presented below (order according to recommended order of loading these files):

Additionally, CSS code used in a theme itself, you will also find in a templates catalog where there are CSS files loaded on chosen styles of subpages, e.g. needed for correct work of a gallery.

For reservations or more information please fill out the document below and give a click on the send button. 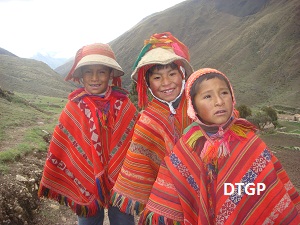 Children on their way to school "Lares Trek" 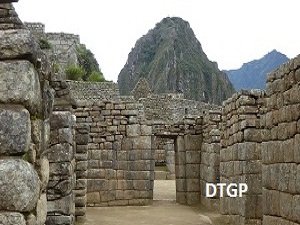 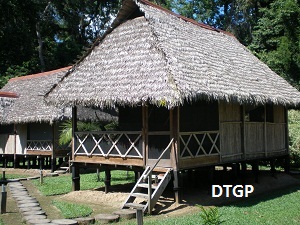 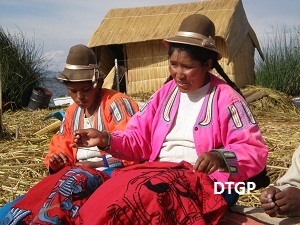 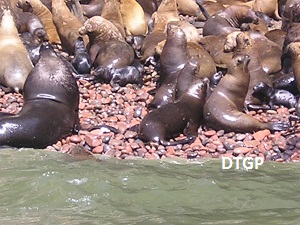 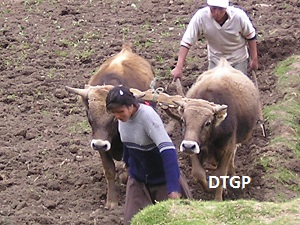 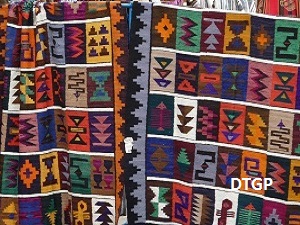 Textiles on a market 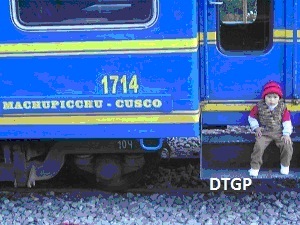 Waiting for a train